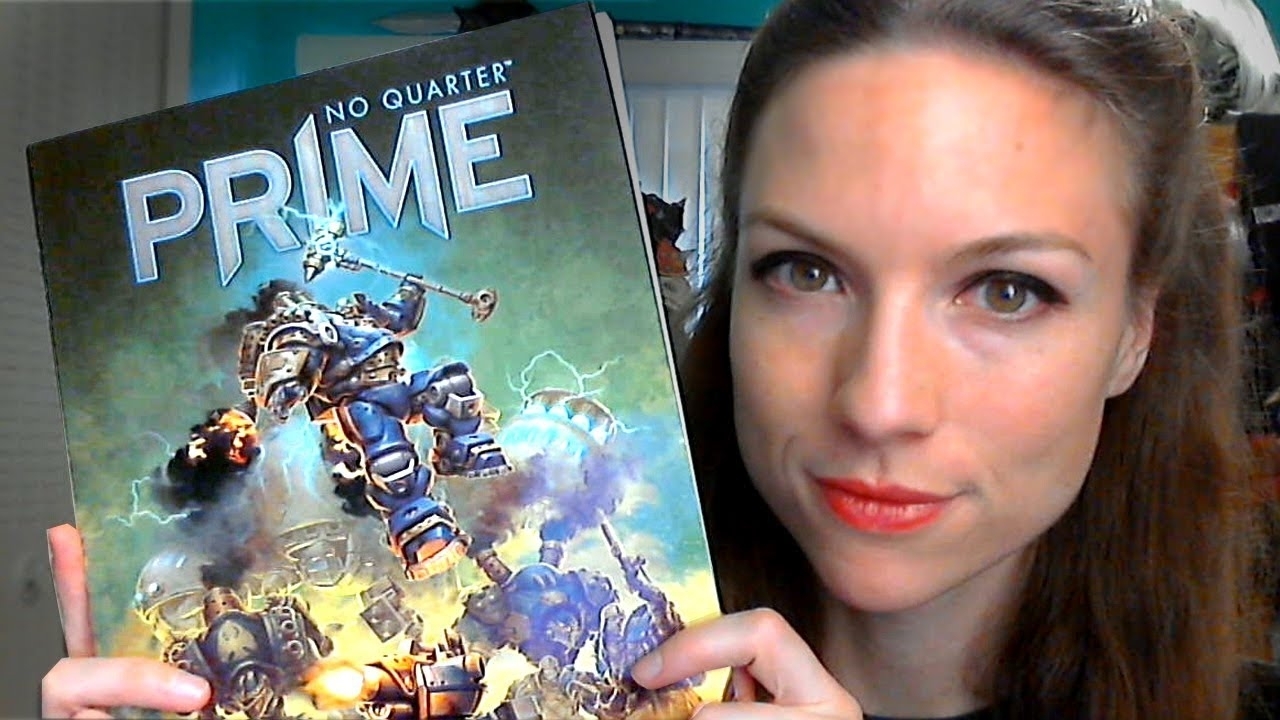 Warhammer 40k Noob Battle Report #1 Tyranids vs RavenGuard
Share
Tweet
January 2, 2018 by EngineerJeff
This was my second game of 8th edition 40k and my first ever recorded battle report. I still have lots to learn, but it was great throwing some dice and chewing through some space mehreenz!

I had some issues with sound and the footage was rough to edit, but I learned a lot about both the game and how to NOT do the next battle report. Feel free to give feedback and ideas to make these better and I'll keep bringing the bat-rep action each month. We've got another game of 40k scheduled in about a week, so stay tuned!

Engineer Jeff is a miniatures painter who loves to help teach others how to enjoy the hobby.
To leave a comment, please log in.